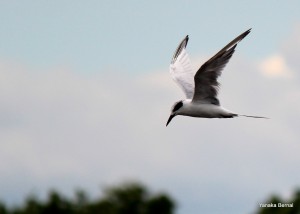 I saw these Forster’s Terns when we were waiting to catch the ferry to Pea Patch Islands. It was kind of interesting to watch these birds decide to land on the dock. They waited until a gull landed and then they would join the gull. If the gull left, they left and would return with the gull. 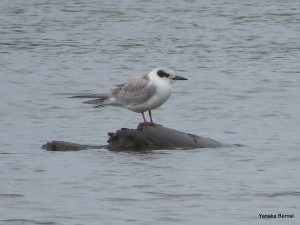 These birds are rare in England preferring to live the great American dream. The male Forster’s tern will feed the female fish during courtship. It is nice to know that courtship rituals of caring exist.