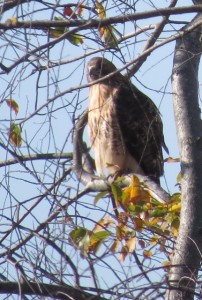 I went out to look for some birds on route 9 but discovered that route 9 was under construction. I stopped outside of Port City and saw this bird from a distance. I originally thought it was one of the many, many osprey I have seen at the same spot. I walked past it to get a better view of it and when I finally got to a good spot, it took off. Oh, well.

Saw another one at Bombay Hook a couple of days later. 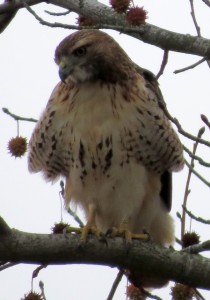 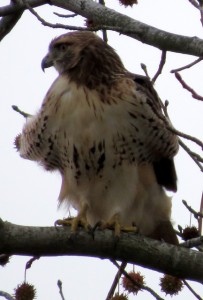 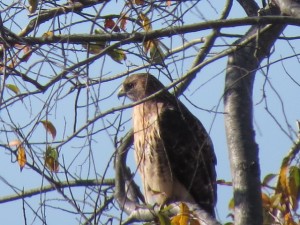