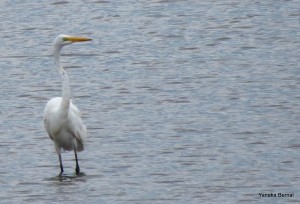 These birds were abundant last week and this weekend at Bombay Hook. Last Tuesday they were everywhere. They were collected in the rushes making a tremendous noise. I could easily image that is what a flock(?) of 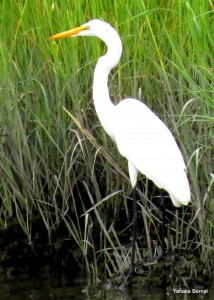 They were beautiful on land an in the air. I could not stop taking pictures of them to the detriment of all the other species that where there.

What amazed me was how they could make their necks look like they were bent and extreme angles. It was an awesome day. I hope to see an such an amazing display of birds some day soon. 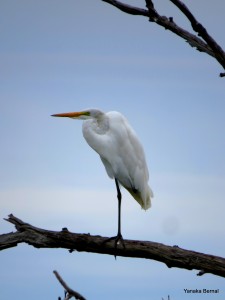