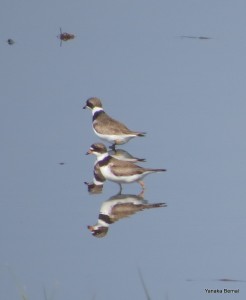 This is the OFFICIAL 50th bird. Back at Bombay Hook again. I spent a great deal of time focusing on the little birds. I had some pictures before but I could not ID them.

These little guys migrate anywhere from the arctic to the antarctic. Very rarely, they will venture across the Atlantic to England 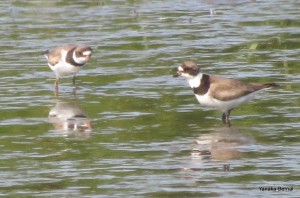 but they have been seen there as well.

I met a kid who was birding. He was probably younger than my daughter but he said he saw and indigo bunting. Missed it! 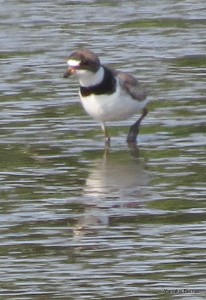